Barcelona have recently been linked with a move for a left-back and a goalkeeper.

Barcelona, ​​despite their financial difficulties, have already been active in the January transfer window.

Barcelona have signed Spain international Ferran Torres from Manchester City for a reported €55m upfront, with another €10m in installments.

Although he was only able to register Torres after Samuel Umtiti signed a new contract with lower wages, Barcelona continued to be linked with more players.

One of the latest players linked to the Catalan powerhouse is goalkeeper Agustin Rossi.

Rossi, 26, is currently plying his trade in his home country of Argentina with Boca Juniors.

The shot-stopper played 103 times for Boca Juniors, keeping 47 clean sheets in the process.

And, according to Goal citing Spanish outlet Fichajes, Barcelona are following Agustin Rossi and have identified the goalkeeper as a potential replacement for Neto, who is set to leave Camp Nou this month.

Rossi himself is cited saying this about Barcelona’s interest:

“I’m a little surprised at what could happen. It’s good to be linked to a club, even more so to Barcelona. “We’ll see if anything happens.”

Mundo Deportivo’s report also claims Barcelona are considering a left-footed centre-back, with Ajax’s Lisandro Martinez among those being looked at.

Next Is Manchester City turning English football into the Farmer's League? 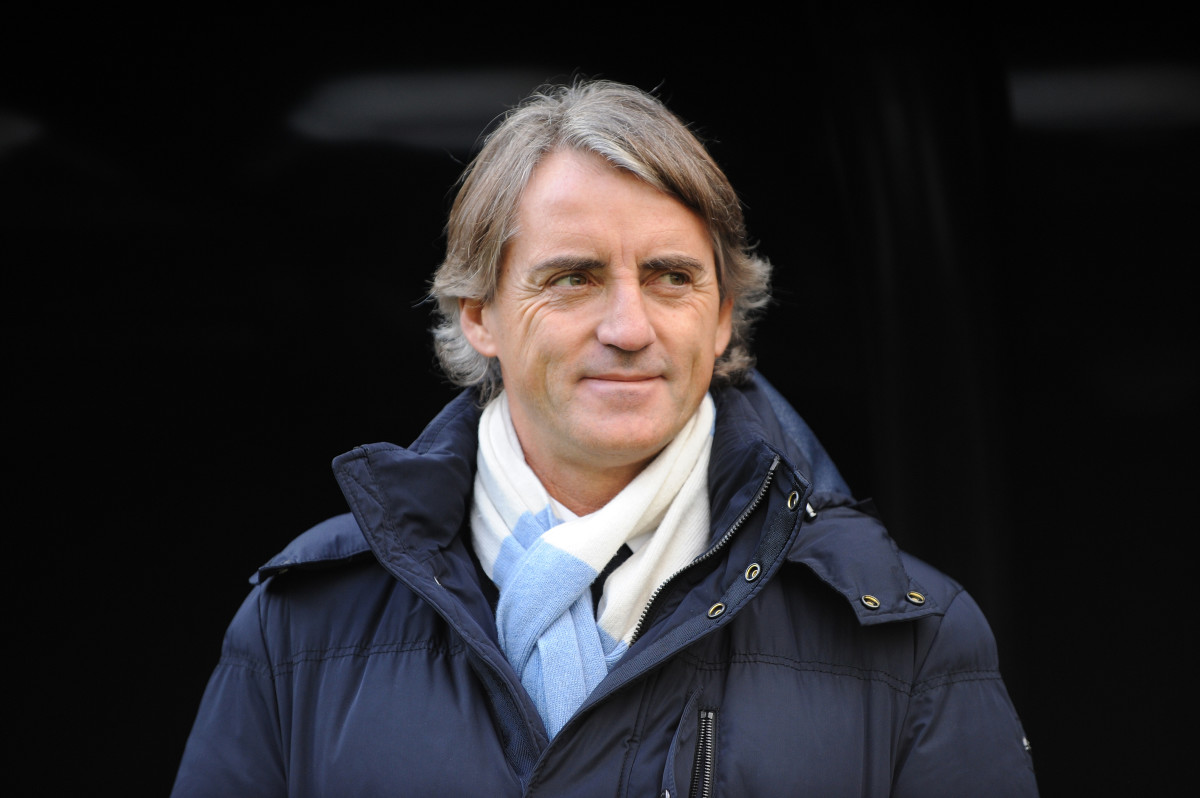