Former Manchester United striker Teddy Sheringham has warned of the possibility of difficulties for his former side in their first season under new manager Erik ten Hag.

Sheringham has also asked his former club to be wary of signing Barcelona midfielder Frankie de Jong this summer ahead of the new EPL season.

The former Red Devils striker believes the managerial job at Old Trafford is huge and comes with several unique challenges. He believes that given the club’s situation, the board should have appointed a manager who has worked in the Premier League before, unlike the Dutch manager the club appointed.

“I don’t know much about Ten Hag, but he has a tough job to do. The scope of work at United is huge and I felt that at the moment United needed someone who knows and has experience in the Premier League which Ten Hag does not have. ”

Sheringham also added that Manchester United could struggle in the league even before the World Cup break. This is, he says, because the manager will take time to understand his players and the intensity of the game in England.

“He will not yet know all his players like the back of his hand. He doesn’t know how fast it will go or how intense the league will be. It can take six months for managers and players to accept it. There’s a chance United will be in limbo until the World Cup break as they learn the Premier League on the job. ”

Later in the conversation, Sherringham pointed out that “it can get worse” for the Red Devils if the manager fails to put together a structured squad in the coming season.

“Everything has gotten out of hand. People say it can’t get worse, it can get worse. If the club is not structured from top to bottom and put on the right track, then United could slip even further.

He also believes the pace of the game in England could come as a “shock” to Erik ten Hag and his priority target Frankie de Jong in the transfer window.

”I see the rumors about Frenkie de Jong. He didn’t play in the Premier League and played for Barcelona who are expected to beat just about every other team. The pace and quality of the league could be a shock to the system of Ten Hag and a player like De Jong.

Manchester United have yet to announce their first signing of the season. They are also struggling to make Barcelona an acceptable offer for Frankie de Jong ahead of the new season.

Meanwhile, United’s arch-rivals Liverpool and Manchester City have taken the lead, announcing the arrival of a top striker each to bolster their attacking capabilities.

It will be an interesting battle in the Premier League!

Who will score the most in their debut season?

Erling Haaland vs Darwin Nunez 💥 It will be an interesting battle in the Premier League! Who will score the most in their first season? https://t.co/pkXosGl9Ud

Read also
The article continues below

Liverpool have signed Darwin Nunez from Benfica while Manchester City have signed Erling Haaland as their go-to striker for next season. Meanwhile, Manchester United are struggling to agree with Frankie de Jong as negotiations enter another week since first contact.

The club need serious replacements ahead of the start of the new season to establish themselves as a potent threat in the league and end their trophy drought.

Next Councilor slams 'misinformation' after being stabbed in Manchester city center 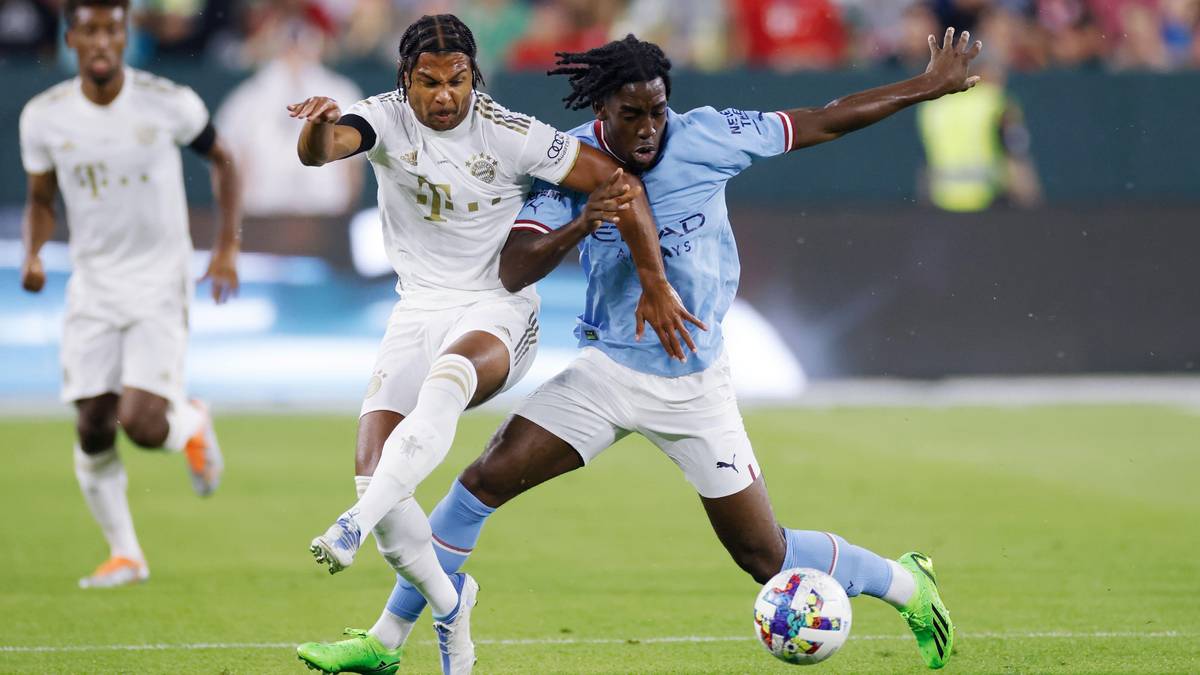