Manchester City goalkeeper Scott Carson has become the player with the biggest gap between appearances in Champions League history.

City beat Sporting CP 5-0 in the first leg of their round of 16 last month, making Wednesday’s second leg at the Etihad Stadium anything but a formality.

Carson, 36, replaced Ederson in the second half, appearing in the competition for the first time since April 2005 when he played for Liverpool aged 19.

“The reason is the chemistry in the locker room with Eddie and Zack. People listen to him when he talks and he made the biggest save of the game.”

16 – Scott Carson’s only previous Champions League appearance came 16 years and 338 days ago for Liverpool against Juventus when he was 19; it’s the biggest gap between appearances for any player in the history of the competition. Icon. pic.twitter.com/tpCJPANjpC

Another record for Carson

Carson, who is City’s third goalkeeper behind Ederson and Zack Steffen, set a similar record at the end of the 2020-21 Premier League season.

Carson made his first league start for City against Newcastle, setting the Premier League mark for the longest gap between appearances for a goalkeeper after his last appearance in May 2011. 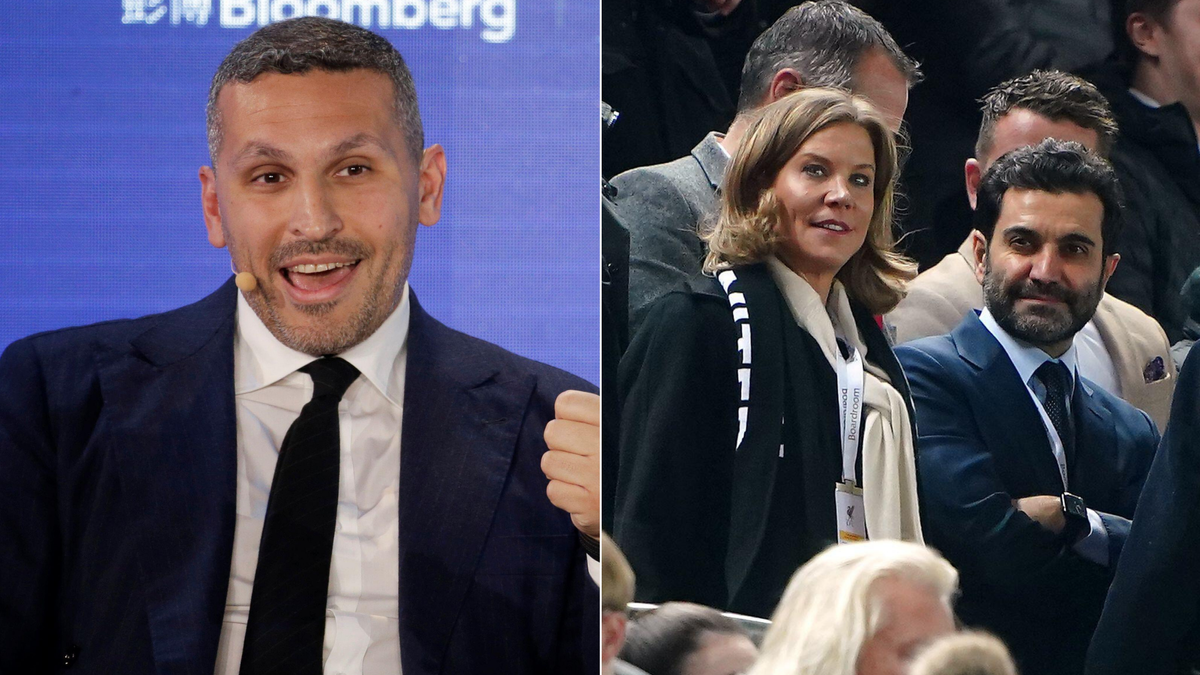