Manchester City are looking to further strengthen their attack as they also eye a move for Brighton’s Marc Cucurella this summer, according to reports.

It’s safe to say that Manchester City’s transfer activity so far this window has garnered a positive response from the club’s fans compared to last summer.

A year ago, the Premier League champions failed to agree deals for Harry Kane and Cristiano Ronaldo and thus found themselves without a natural striker in the first-team ranks following Sergio Aguero’s departure to Barcelona.

However, this time around City made sure to right their wrongs by signing one of, if not the best striker in world football, in Erling Haaland from Borussia Dortmund.

City have also announced the signing of River Plate sensation Julian Alvarez on the final day of the January transfer window to bolster their attacking ranks.

The Sky Blues confirmed the arrival of Kalvin Phillips from Leeds United on Monday, with the 26-year-old joining City on a six-year contract worth a total of £45m.

In Stefan Ortega, Pep Guardiola’s side have signed a number two to challenge Ederson and someone who matches City’s style of play – which relies heavily on play from the back.

Gabriel Jesus was officially confirmed as an Arsenal player on Monday, and Raheem Sterling looks set to secure his desired transfer to Chelsea this week.

As City approach a return to action ahead of their pre-season tour of the United States, the question on many fans’ lips is whether Guardiola is considering any further additions to his squad ahead of the new season.

According to a report by iPaper’s Mark Douglas, Manchester City are far from wrapping up their summer transfer business anytime soon.

City’s interest in signing Brighton left-back Marc Cucurella is believed to have been retained while the prospect of bringing in attacking options is being ‘worked on’.

Oleksandr Zinchenko could be allowed to leave Manchester City this summer if the Ukrainian looks elsewhere to play regularly in the first team.

However, if the 25-year-old stays at the Etihad Stadium, Cucurella’s addition could be key as Joao Cancelo – a senior right-back – will remain the club’s only senior left-back option in the new campaign.

Given City have completed the majority of their summer activities, the Premier League champions can focus solely on signing Cucurella, who teased the potential transfer on social media recently.

Moving on to possible attacking additions, a successor has yet to be found for Raheem Sterling, who expressed his desire to leave Manchester City this summer during talks with the club last month.

Sources close to the Etihad Stadium have recently played down speculation linking Manchester City with a swoop for Bayern Munich’s Serge Gnabry.

However, it remains essential for City to replace Raheem Sterling should he leave, as the England international’s unique profile sets him apart from ball-at-foot wingers such as Riyad Mahrez, Jack Grealish, Phil Foden and Cole Palmer.

It is advisable to keep an eye on all developments, but it seems likely at present that Manchester City will finally agree a deal with Brighton for Marc Cucurella and trust Cole Palmer to take a big step forward in the procedures of the first team next season.

Next Cristiano Ronaldo move to Chelsea from Manchester United 'ticks a box' for Blues, claims Merson 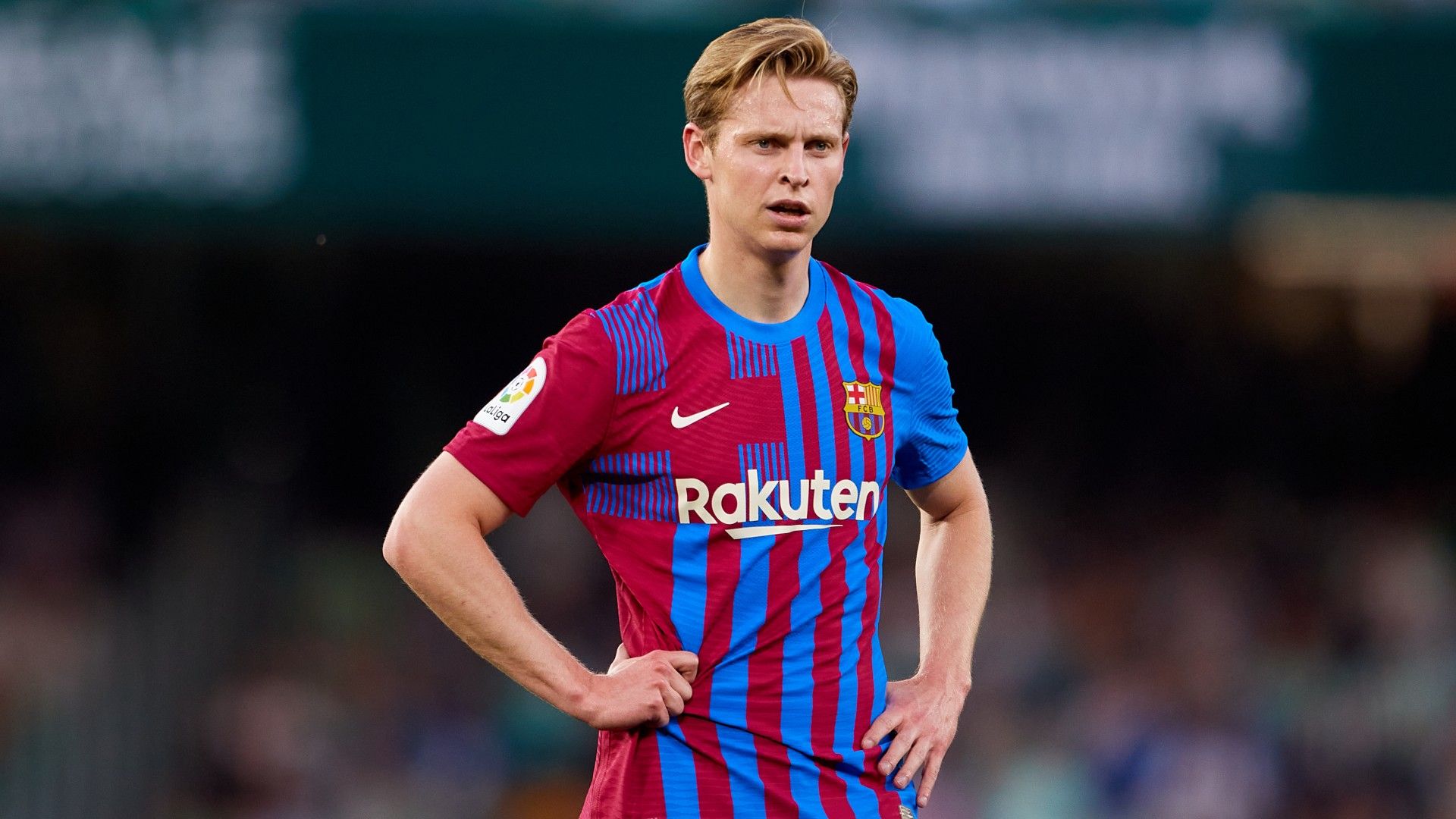