Man City are going to have new faces in the fold and familiar names in the cold as they embark on a trek to win a fifth Premier League title in six seasons.

Fernandinho is gone and Oleksandr Zinchenko is expected to follow, while Erling Haaland and Julian Alvarez are the players heading to the Etihad Stadium this summer.

Will the new coins help Man City retain the Premier League and chase the final gem in their infinite gauntlet, the Champions League title?

Below we recap the latest deals, reports and rumors concluded and give our analysis on Manchester City transfer news as Joe Prince-Wright (JPW), Nicholas Mendola (NM) and Andy Edwards (AE) take you through through the next turbulent months.

June 10 – Gabriel Jesus wants to move to the Premier League

According to Fabrizio Romano, Gabriel Jesus wants to move to another Premier League team. He has been linked with Arsenal, while Tottenham are also said to be interested. With the arrival of Erling Haaland (see below), Jesus won’t be first choice at City and he’s been very good, consistently, over the past five years. However, the 25-year-old is said to be the main man at Arsenal and that surely appeals to him rather than signing for another club where he is the backup striker, as he was at City after being in the shadow of Sergio. Agüero season after season.

Gabriel Jesus is going to join a Premier League club this summer – not Real Madrid, as explained two days ago. More to follow soon. ⏳🇧🇷 #MCFC

Gabriel will leave Man City for sure, no changes are expected. ⤵️ https://t.co/95u6gpqMRc

June 10 – Erling Haaland is on his way

The journey continues, as Erling Haaland posts a picture of himself wearing a Man City shirt as a child ahead of his move to City which will end on July 1. Previously, City had agreed a fee with Borussia Dortmund for his signature and it is believed that personal terms with Haaland would not be an issue to negotiate. It seems everything is settled now. Erling’s father, Alf-Inge, played for Man City and Haaland will follow in his father’s footsteps by playing for the Premier League. However, this Haaland will be spearheading City’s attack rather than mopping up in midfield. (JPW)

Newcastle United are expected to make a move for Manchester City centre-back Nathan Ake this summer, but the Dutchman won’t come cheap. Man City intend to recoup the full $52m they paid for him two summers ago – plus a small profit on top. (EA)

He may have been Brighton and Hove Albion’s signing of the season, but will Marc Cucurella’s stay at the Amex Stadium be limited to one campaign? Spanish release El Desmarque says a deal to bring the former Barcelona left back to the Etihad Stadium. City need help there with Benjamin Mendy in deep legal trouble and Oleksandr Zinchenko ready to find a new home. Cucurella has been fantastic in the Premier League and will likely have grown up admiring Barca hero Pep Guardiola. For $40m that makes sense as Brighton would back down on the job but could use a profit of over $20m to reinvest in the job (or find that centre-forward/finisher to take their attack to the next level) . (NM) 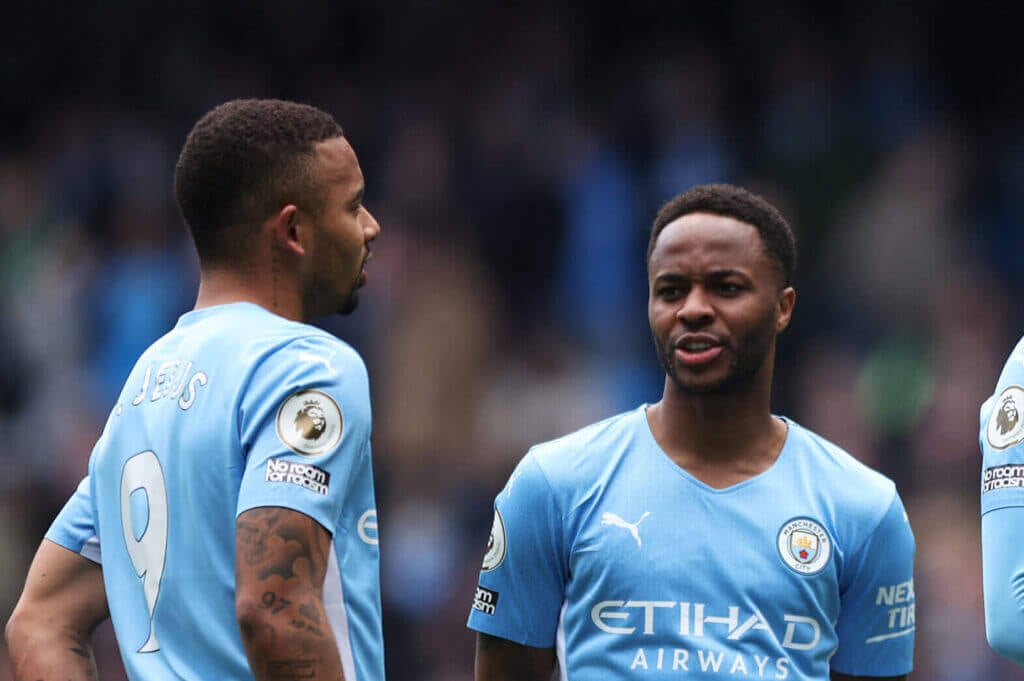 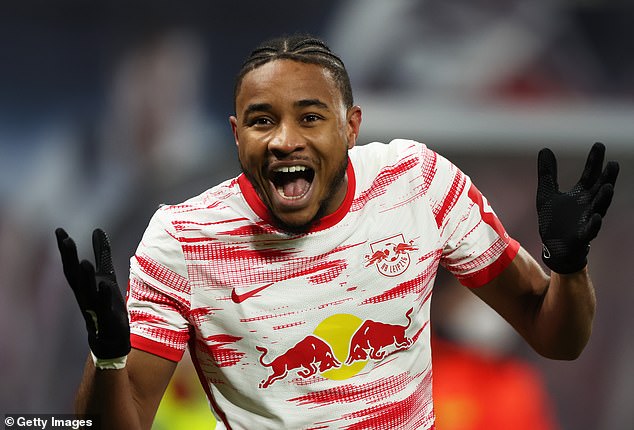 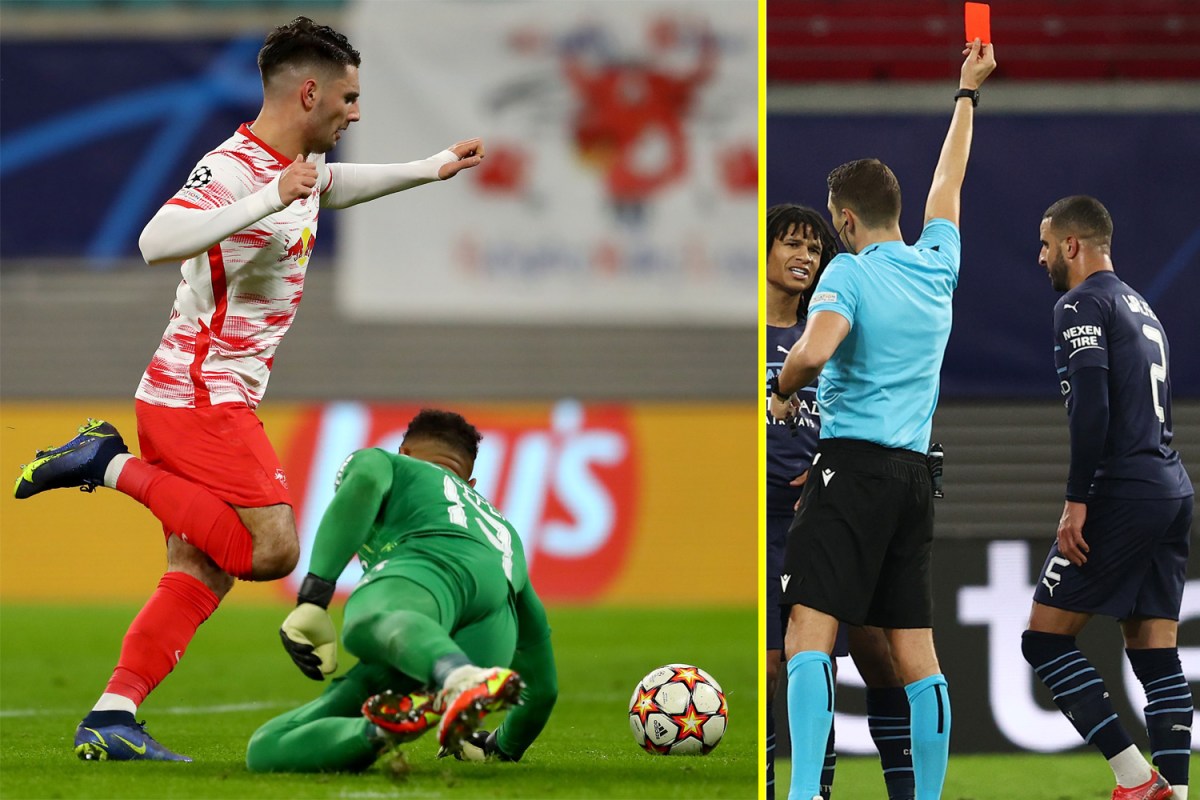