Manchester City have had many animated characters over the years who have become cult players in the club’s history, but one name that arguably tops this list is Italian striker Mario Balotelli.

Joining the club from Inter Milan, Balotelli linked up with his former manager and compatriot, Roberto Mancini, at Eastlands.

Mario Balotelli’s time at Manchester City has often been colored via events surrounding his personal life, but he has given the club several iconic moments on the pitch that have allowed him to enter Etihad folklore.

Mario Balotelli spent just two and a half seasons at Manchester City and the Italian now admits he regrets leaving the club so early in his career, having ultimately chosen a return to Milan over a extended stay in Manchester.

“I think that was my biggest mistake, leaving (Manchester) City.” admitted Balotelli, while speak to former centre-back Nedum Onuoha for Athletic this week.

“Even the year I left, I played very well in Milan for a year and a half, but after that I had some problems. And now that I’m older, I know I wouldn’t have shouldn’t have left City at this time.”

“All these years of seeing City get better, better and better. I could have been here like Sergio Aguero for a long time“, Balotelli added.

The Italian’s antics have become a regular fixture at Manchester City, with highlights including struggling to put on a warm-up bib in 2011 and setting off fireworks in his bathroom a year later.

The striker, however, scored 30 goals in 80 games for Manchester City, before leaving for AC Milan in January 2013.

Although his time in Manchester was nothing short of turbulent,’Super Mario‘ left Manchester City as both Premier League champions, the only Italian to ever receive an FA Cup winner’s and winner’s medal, as well as a Community Shield. 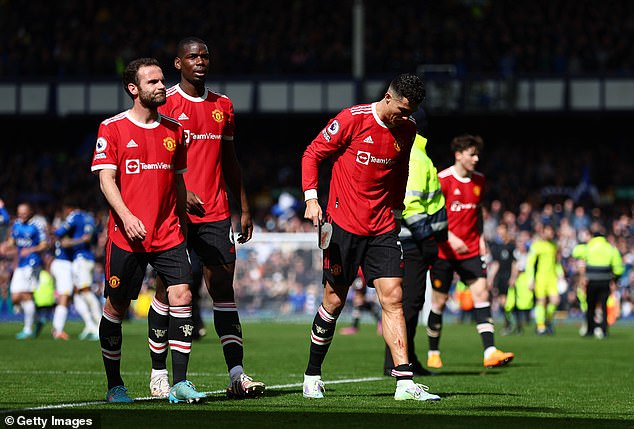 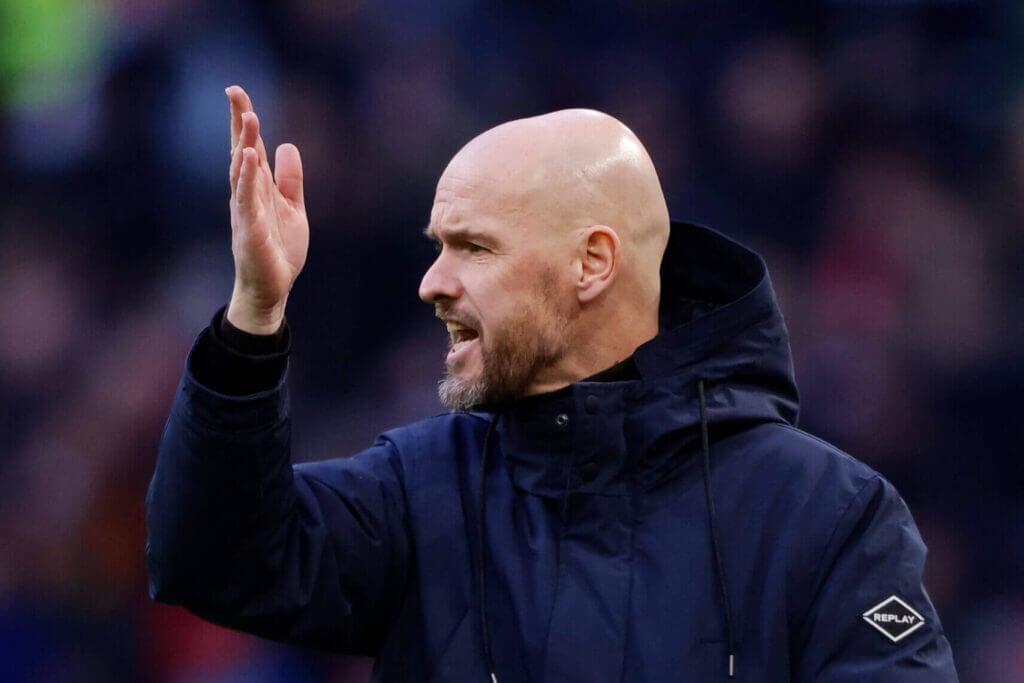 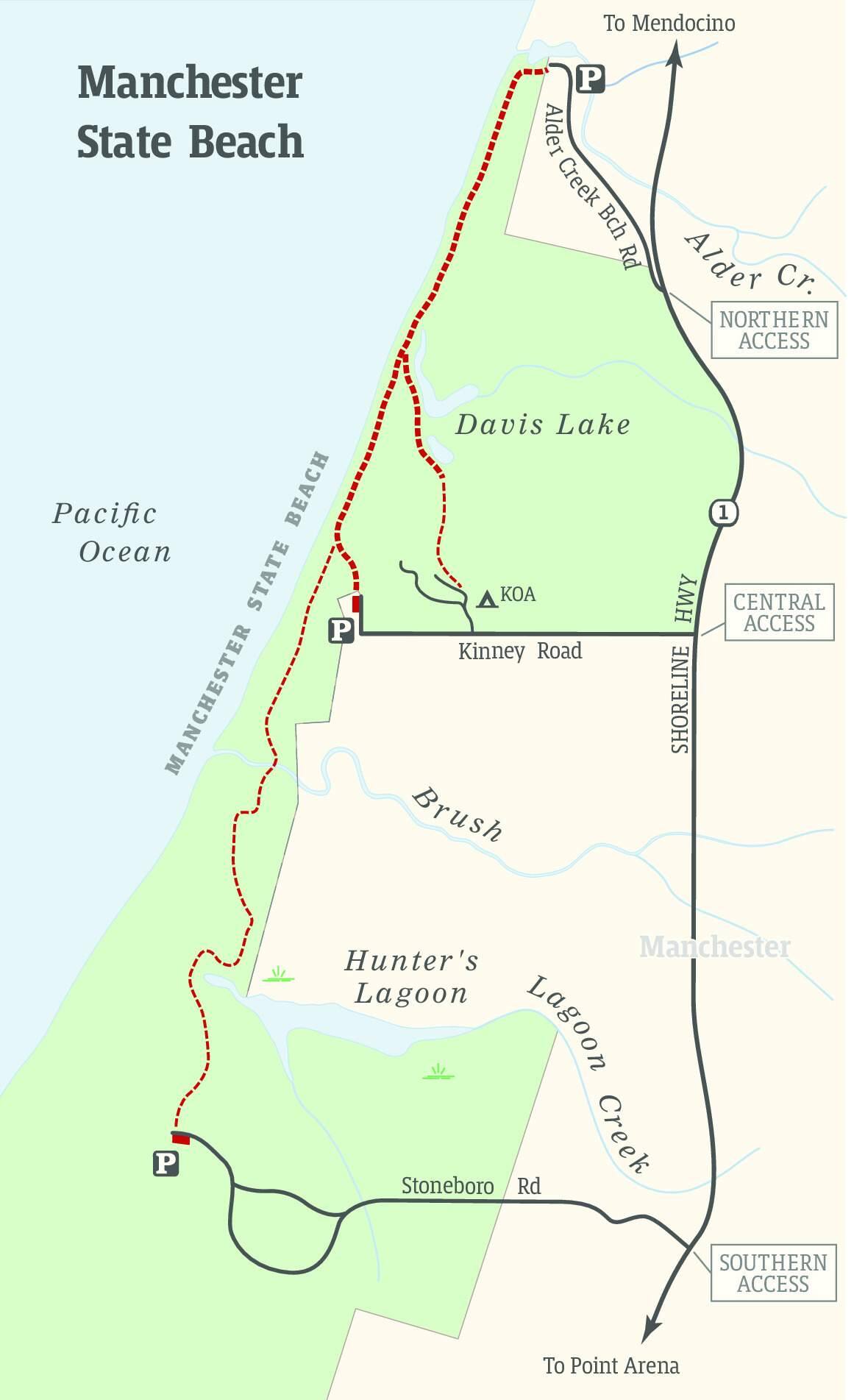