Manchester United have appointed Erik Ten Hag as their new first-team manager this summer from AFC Ajax. He replaced Ralf Rangnick, who was the interim.

Since then, he has apparently done a good job of changing fortunes at Old Trafford as things stand – the team have won their last four league games. However, Paul Merson believes the club should have gone after another manager instead.

Graham Potter, who has since moved to Chelsea following the departure of Thomas Tuchel, is highly respected after the work he did with Brighton and Hove Albion as well as Swansea City before that.

Merson said in his column on SportsKeeda: “I think it was a really strange decision to sack Tuchel, but Graham Potter is a manager that I really like.

“Working at this level is a different ball game, but Potter has shown in his time with Swansea City and Brighton that he is more than capable of creating teams that can take on the best in the business.

“I’ve said before that Manchester United should have edged him over Erik ten Hag and I stand by that statement.

He finished: “But he’s set to take the helm at Stamford Bridge now, and it will be interesting to see how that plays out.” 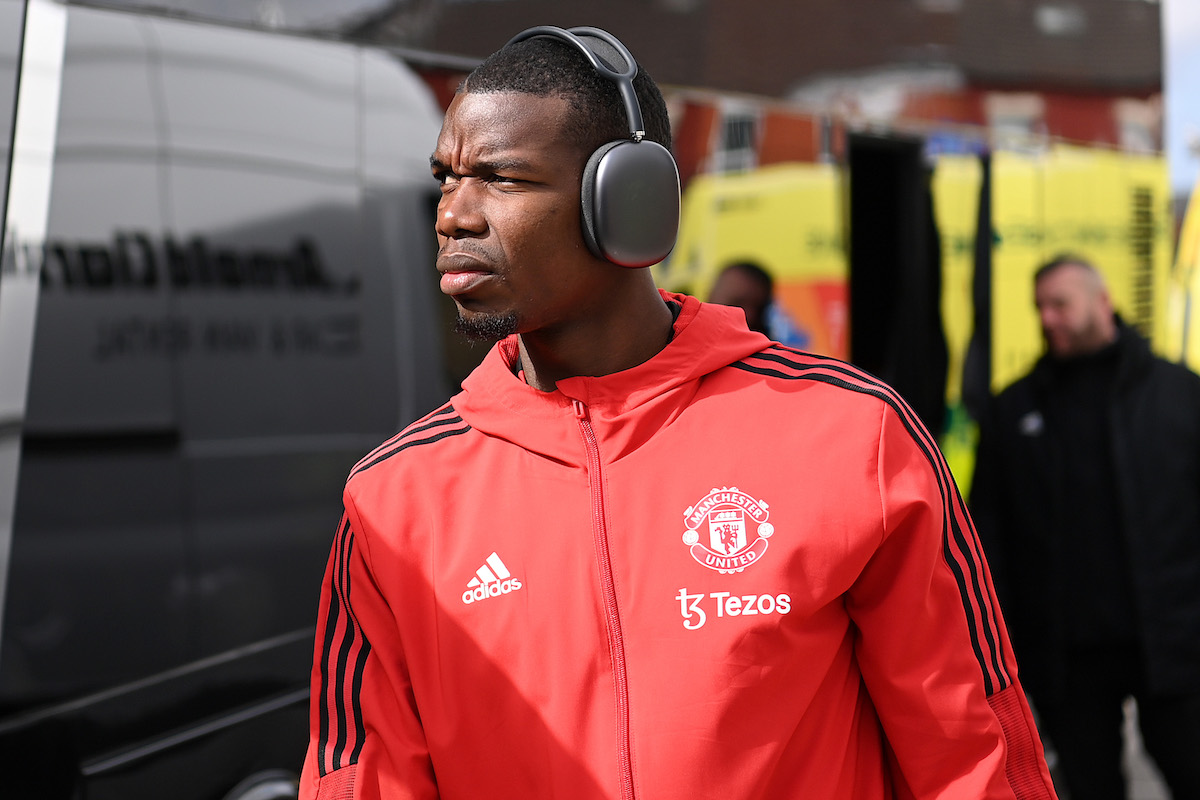 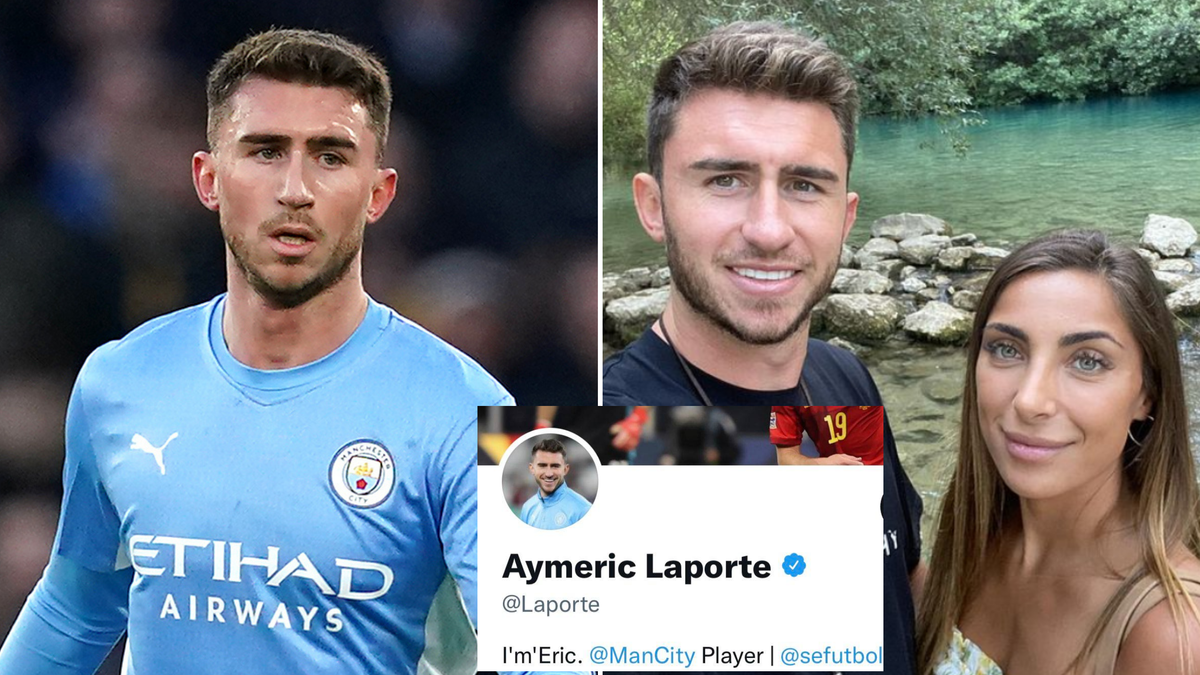