From Moyes to Van Gaal, Mourinho to Ole Gunnar Solskjær, no one has managed to produce continued success and United have suffered badly recently.

So when last year United had one of those bad seasons again, they were looking to steady their ship with someone who can build for the future. The Red Devils then signed Dutch manager Erik ten Hag from Ajax for the role and also appointed John Murtough as director of football.

Since becoming one of the new managers, ten Hag has had to make many difficult decisions. One of them is England international Aaron Wan-Bissaka’s future at the club.

Aaron Wan-Bissaka came to Old Trafford in 2019 from crystal palace for an amount of 50 million euros. He quickly cemented his place in the line-up and became United’s main right-back.

His successful defensive display, especially his one-on-one defense, earned him credits from various pundits. Although everyone considered him one of the best defensive full-backs in the world, Wan-Bissaka was still criticized for his lack of attacking ability.

So when Erik ten Hag arrived, it was expected that he would lose his place in the team. The Dutch manager would have preferred a more attacking full-back in Diogo Dalot over the Englishman. However, ten Hag still wanted another right-back who could fit his style of play.

Soon, Barcelona’s Sergino Dest emerged as a potential target for the Red Devils. On top of that, Ten Hag wanted United to get rid of Wan-Bissaka. Subsequently, United also received a €10 million offer from Wan-Bissaka’s former side Crystal Palace, which United’s board considered to be very low.

So John Murtough, who got most of ten Hag’s requested signings after paying a lot of money, asked the Dutchman to give the England full-back a second chance.

Eventually, ten Hag understood the decisions of the United board and decided to keep his back straight at this time. Wan-Bissaka, however, will have to perform valiantly in training sessions to have an opportunity in the starting lineup.

Manchester United have a good start to the season. The Red Devils have collected twelve points from their first six matches. They are currently in fourth place in the standings. They will face Manchester City in their next Premier League outing.

Next Glen Johnson believes no one can stop Manchester City 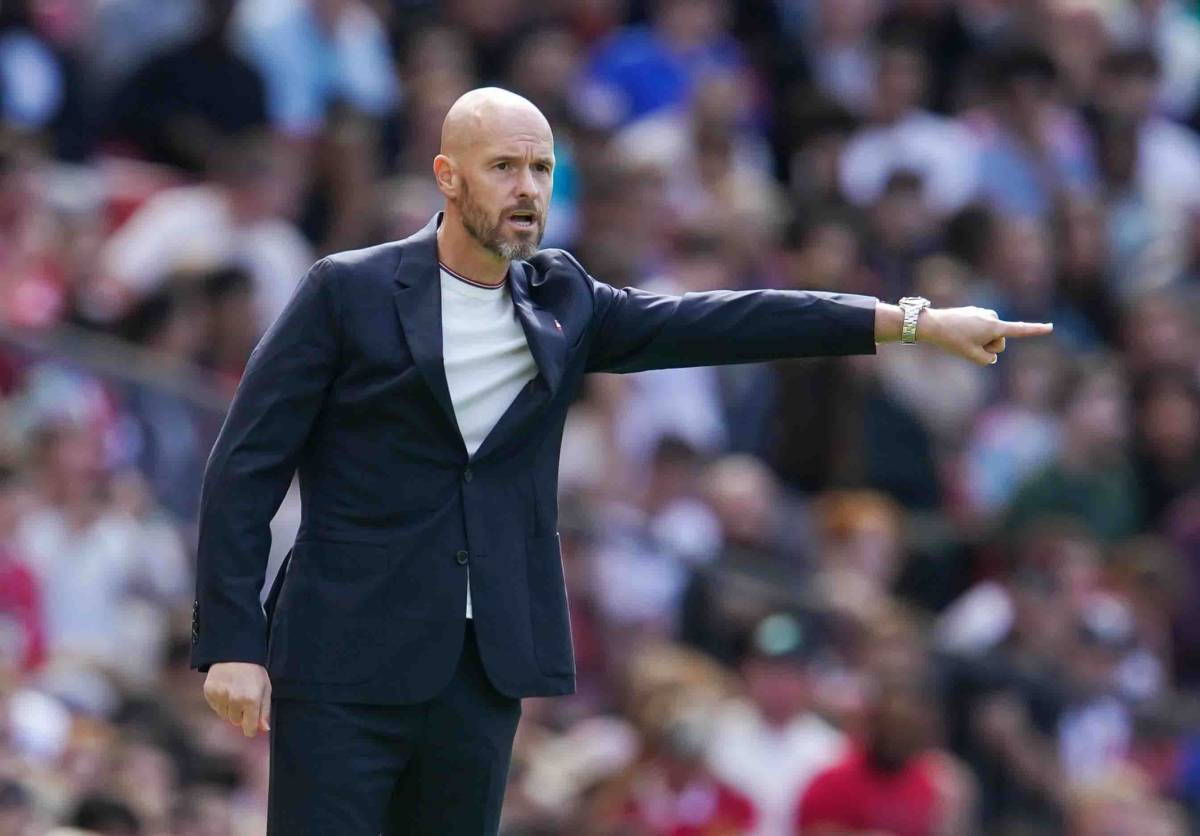 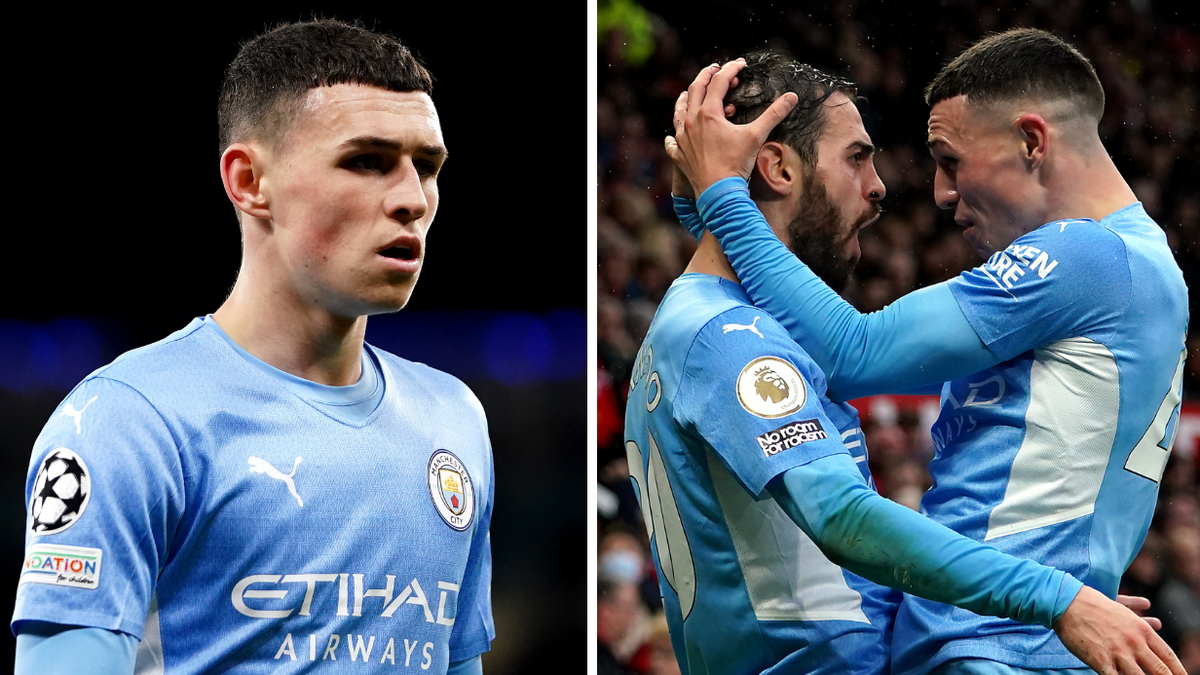 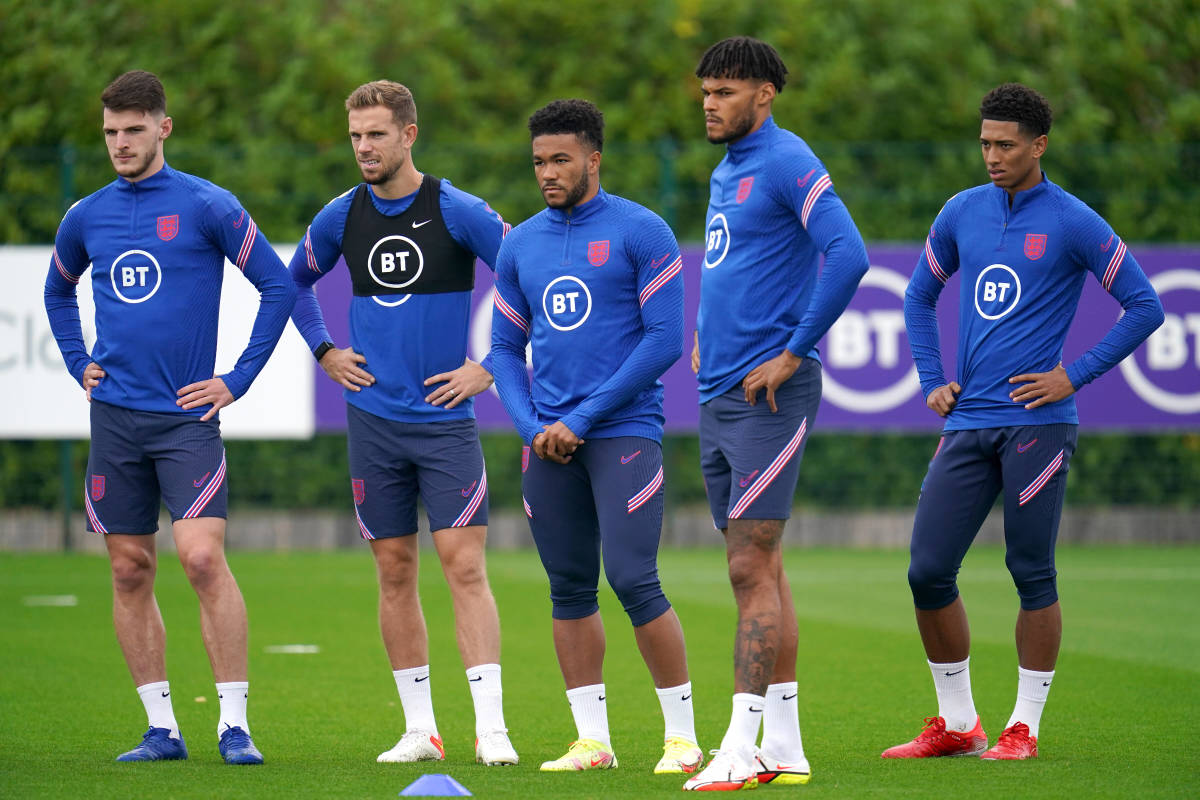 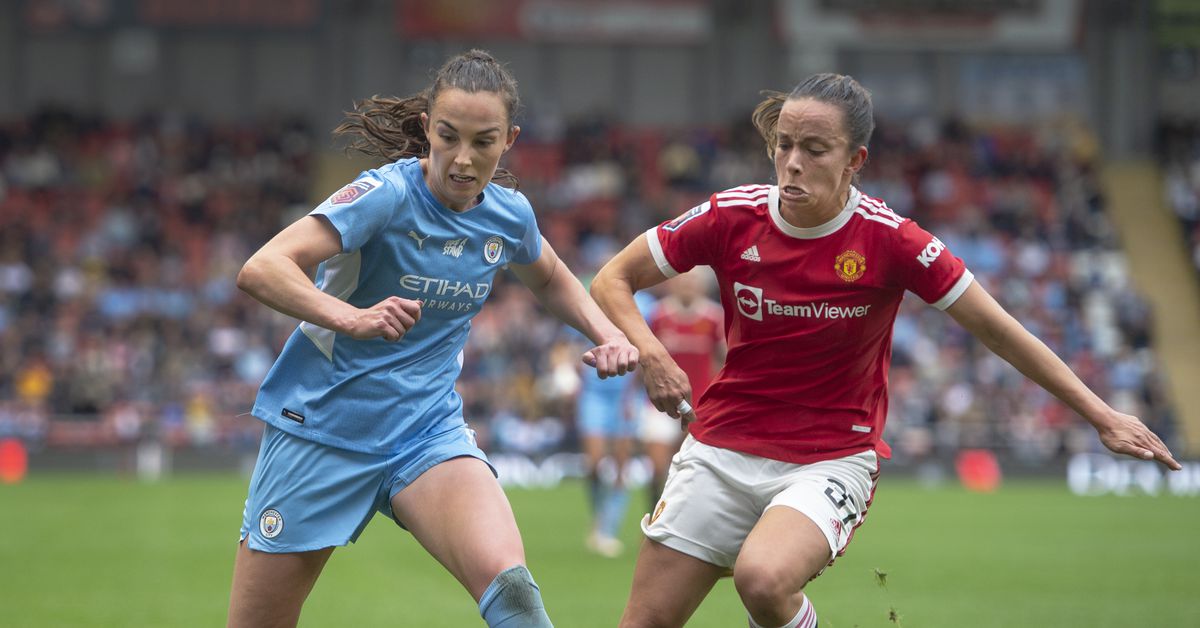