Manchester City have overtaken Leicester City and now have Champions League qualification in their hands after Manchester United dropped points.

City, who trail United in third place by a point but have one game less in the Women’s Super League, secured a 10th successive victory in all competitions.

Julie Blakstad added a third before the break and Alex Greenwood scored a fourth from the penalty spot.

City briefly took third place in the table on goal difference, but United clawed back the spot with a goalless draw at Aston Villa.

The battle for European places intensifies

City entered the game knowing the task at hand: to win by more than three goals to overtake United and take last place for Champions League qualification.

Leicester arrived in Manchester in dismal form, having conceded 21 goals in their last four league games.

The game started off as many had expected with the hosts dominating possession, but the Foxes opted for a low block as they tried to hold off waves of attacks from City.

For 16 minutes the plan worked, until Lucy Bronze released Chloe Kelly, who fed Weir to finish well for the opener.

Leicester showed no interest in pushing the ball high up the pitch as they remained resolute, despite falling behind, but Hemp was the beneficiary as the Foxes failed to clear their lines.

The 21-year-old clung to the loose ball to lift it over Demi Lambourne who was rushing for second.

Leicester’s resistance was broken and within minutes City were leading on three as Blakstad came on.

When Hemp was knocked down by Lambourne after the break, Alex Greenwood got up to roll the ball into the net with aplomb and the victory was sealed.

Leicester’s only attempt on target came from a Jemma Purfield free-kick just before the hour mark, but it was a comfortable save on an otherwise uneventful afternoon for Ellie Roebuck.

City put down the marker and the draw for United means Gareth Taylor’s side know three wins from their last three games will see them clinch the final European spot. 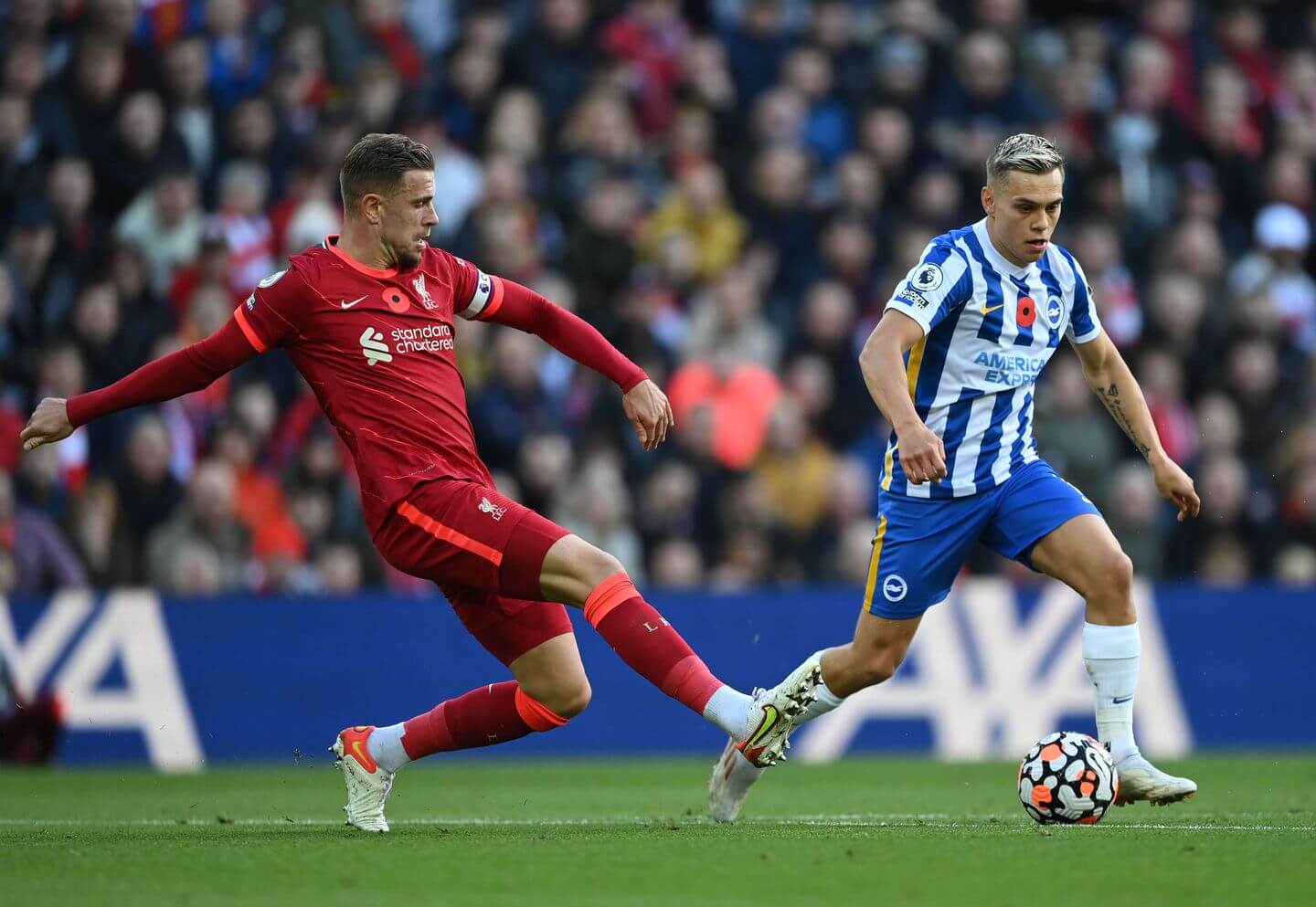 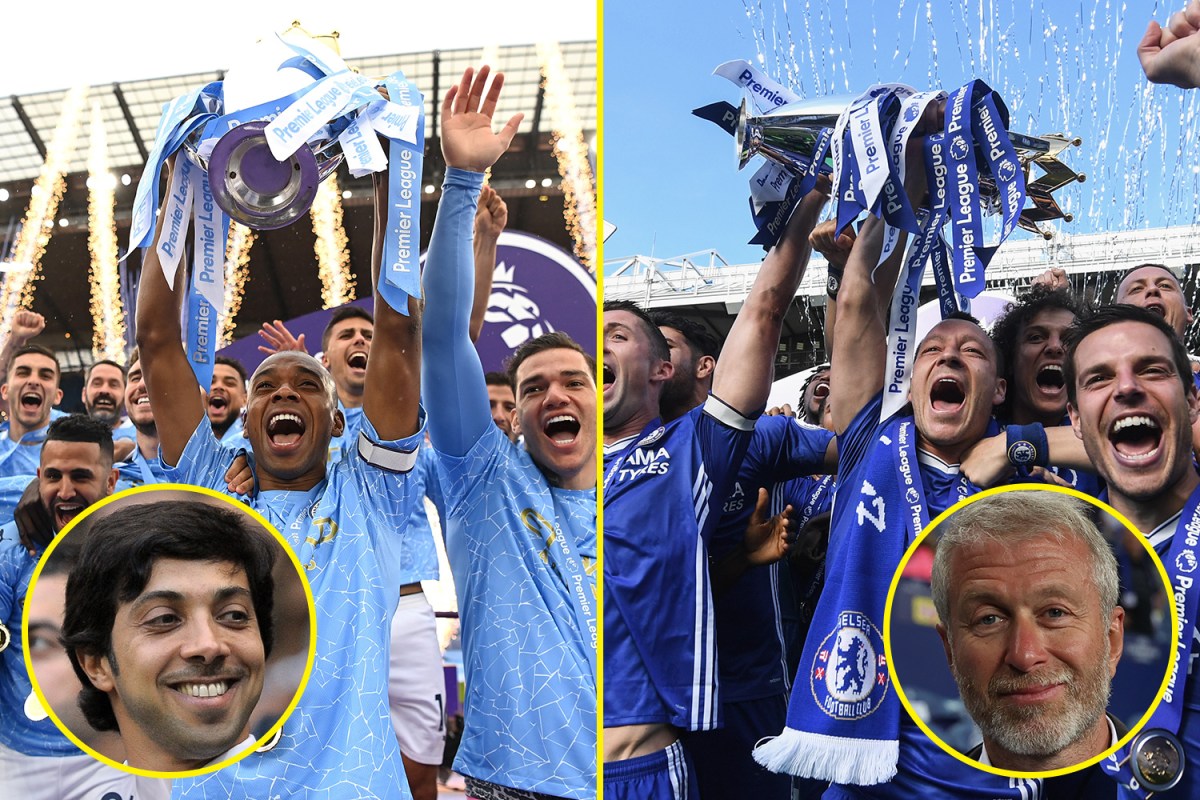